When Activision-Blizzard CEO Bobby Kotick was asked in an interview if he would consider leaving the company for good, his answer is that it depends on how fast he can fix its ongoing frat boy culture.

The Wall Street Journal reported last week on new allegations leveled against Activision-Blizzard, including CEO Bobby Kotick’s attempts to conceal a rape settlement from investors and statements from former Blizzard co-lead Jen Oneal, who claims she was “tokenized, marginalized, and discriminated against” during her three-month tenure. The revelations prompted another Blizzard employee walkout, investor calls to fire Kotick for his alleged behavior, and condemnation from Sony CEO Jim Ryan and Microsoft’s Phil Spencer, while the ActiBlizz board issued statements effectively supporting Kotick and stating unequivocally that the zero tolerance policy for past behavior would not apply to him.

Over the weekend, the Wall Street Journal continued to release bombshells. According to the WSJ’s insider sources, Kotick has “told senior managers he would consider leaving the company if he can’t quickly fix the company’s culture problems,” though he “stopped short of saying he would step down in a Friday meeting with executives of the company’s Blizzard Entertainment unit.” Of course, Kotick has been the CEO of Activision for 30 years and has been accused of actively partaking in the culture he now wants to eradicate.

Bobby has had 30 years to build a great culture at Activision and later ABK, and he has failed miserably… what makes him think he can accomplish it “fast” now?

Additional cases of harassment, rape, and a violent and poisonous work atmosphere were also recounted in the WSJ podcast. A story about an Activision employee who signed off all of his company emails with the phrase “1-800-ALLCOCK,” a 2017 anniversary party for Call of Duty: Vanguard studio Sledgehammer Games where a manager hugged a female coworker in a chokehold, and another instance at Sledgehammer where a former female employee was reportedly raped twice and was told by an HR rep to downplay the event are among the new revelations.

Activision Blizzard’s chief communications officer, Helaine Klasky, sent statements to Kotaku rebutting some of the podcast’s reporting, claiming that an investigation into the rape allegations at Sledgehammer was launched immediately after a lawyer’s letter arrived in July 2018 claiming the female employee had not reported a rape to HR. Klasky also said in a statement that the business just discovered the profane email signature this past summer and that the offending employee was sacked following a month-long inquiry. The Sledgehammer manager told the Wall Street Journal that he didn’t recall the events of the party because he was too inebriated, yet he was suspended for two weeks before being demoted.

In the meanwhile, former CEO of Activision studio Toys for Bob Paul Reiche has advocated for Kotick’s dismissal. “If the recent allegations I’ve heard are accurate, I don’t see how Activision can keep its success going without new leadership,” Reiche remarked. “How far down we go depends on what we discover about those leaders’ actions.”

Additionally, the number of signatures from Blizzard workers seeking Kotick’s removal from office continues to increase, with over 1,700 people signing to the petition as of this writing; readers will remember that there were just 500 signatures when the petition was initially created last week.

You may read our full report on the subject here:

Due to a lengthy run of controversies in the MMO and gaming field over the past several years, including the Blitzchung boycott, huge layoffs, labor issues, and executive pay controversy, Activision-Blizzard is regarded a problematic corporation in the MMO and gaming industry. The company was sued by the state of California in the summer of 2021 for fostering a work environment that was riddled with sexual harassment and discrimination, and the company’s disastrous response has added to Blizzard’s ongoing pipeline issues and the widespread perception that its online games are on the decline. Multiple state and federal authorities are investigating the corporation as of autumn 2021, and the industry has demanded Bobby Kotick’s resignation after further allegations on his wrongdoings. 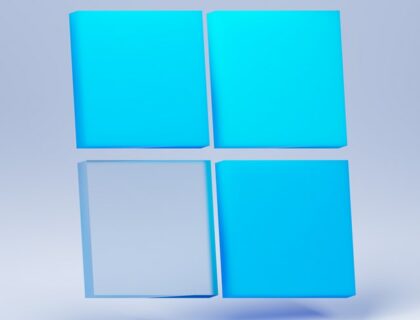 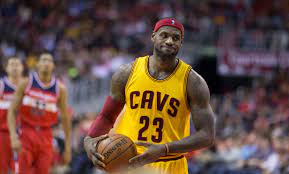 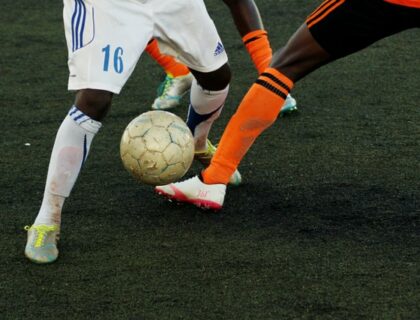 College football best bets for the Group of 5 and independents